Here's the latest addition to our bouquet; a new tour in Calcutta designed exclusively for eating and shopping!


The tour takes you through the lanes of New Market, one of the most popular bazaars in Calcutta. 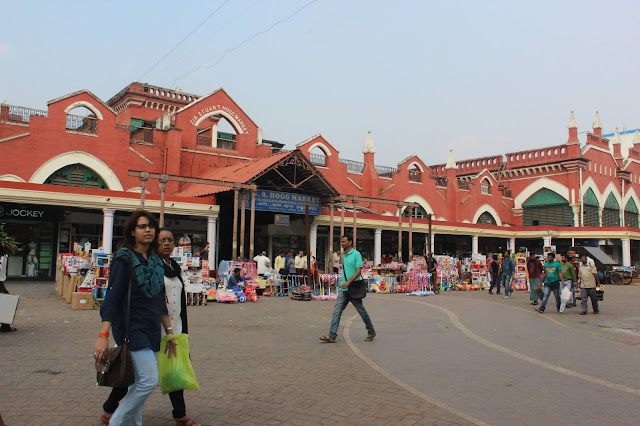 Built in 1874 as a posh “Whites Only" shopping complex, New Market today spills chaotically over to the adjoining streets, selling everything under the sun. 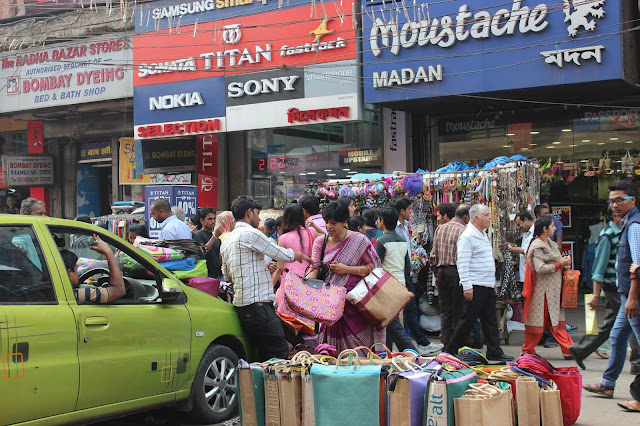 You can sample delicacies from the most iconic bakeries in the city (among other things). 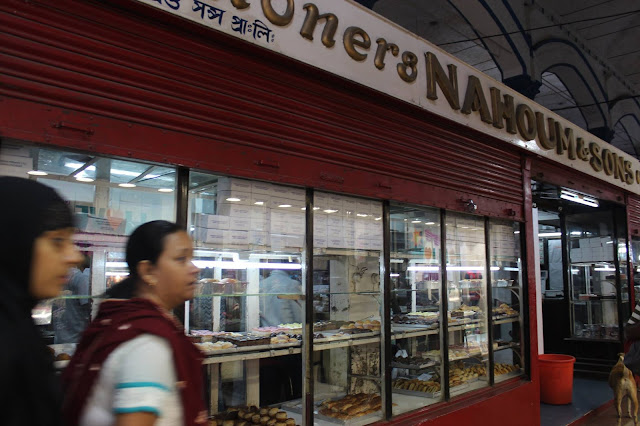 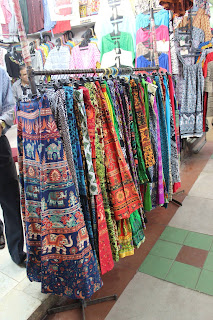 Parama Padam: The 'Snakes and Ladders' of India

Snakes and Ladders originated in India as part of a family of dice board games. It was called Mokshapat or Moksha Patamu. Like many other things in India, this one also has religious background, and represents the ascent to Vaikunta or Paramapadam, the Supreme Abode of Lord Vishnu. It is most popularly played by people trying to stay awake on the holy night of Vaikunta Ekadasi. You can buy it in shops near Vishnu temples.

This one is from Giri Stores in Mylapore. 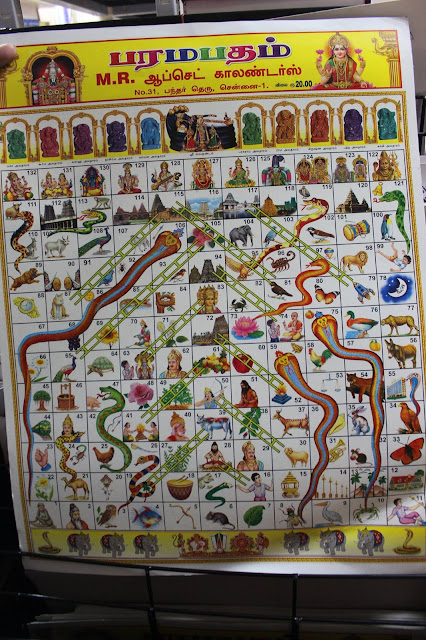 The game made its way to England and was sold as "Snakes and Ladders", then the basic concept was introduced in the United States as "Chutes and Ladders".
Posted by Unknown at 12:04:00 PM No comments:

Walk with us through the quiet (and sometimes not so quiet!) bylanes of this neighbourhood. 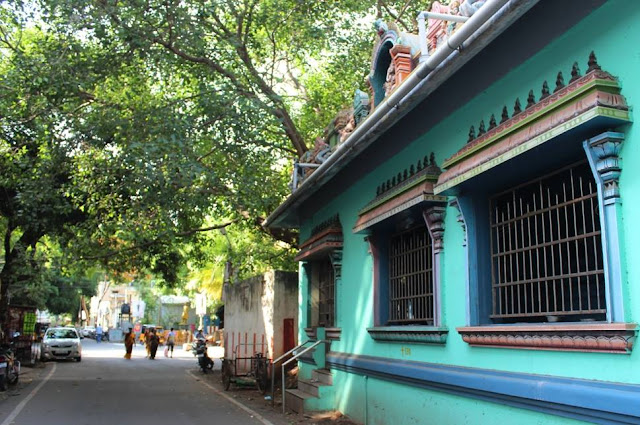 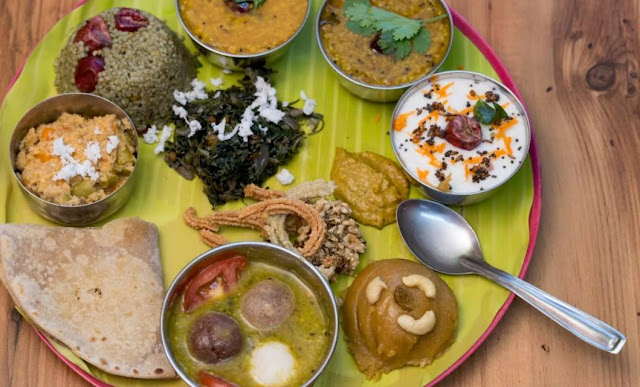