Have you been hot air ballooning in Jaipur? That's the gorgeous Amer Fort underneath, and the Aravallis behind the Fort. What a great view. You can book tickets for the balloon ride here:
http://www.skywaltz.com/index.php 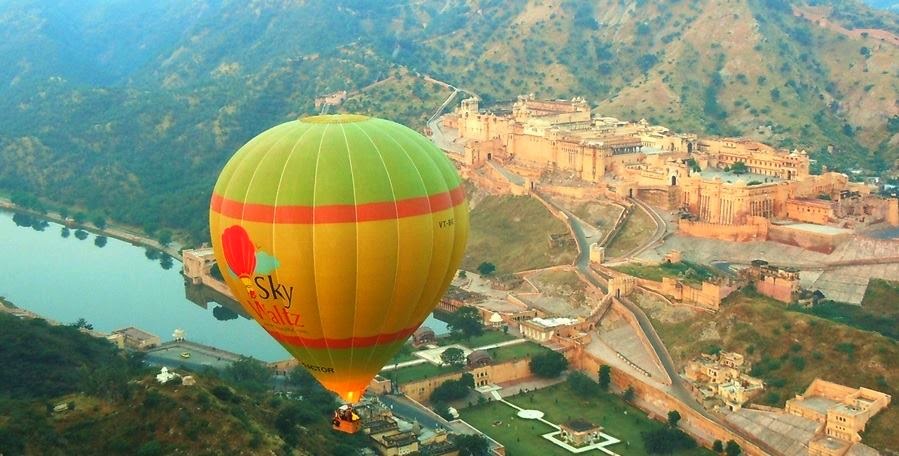 Manikarnika Ghat, where cremations take place. This is the "Maha-Smashaaana", the Great Cremation Ground. 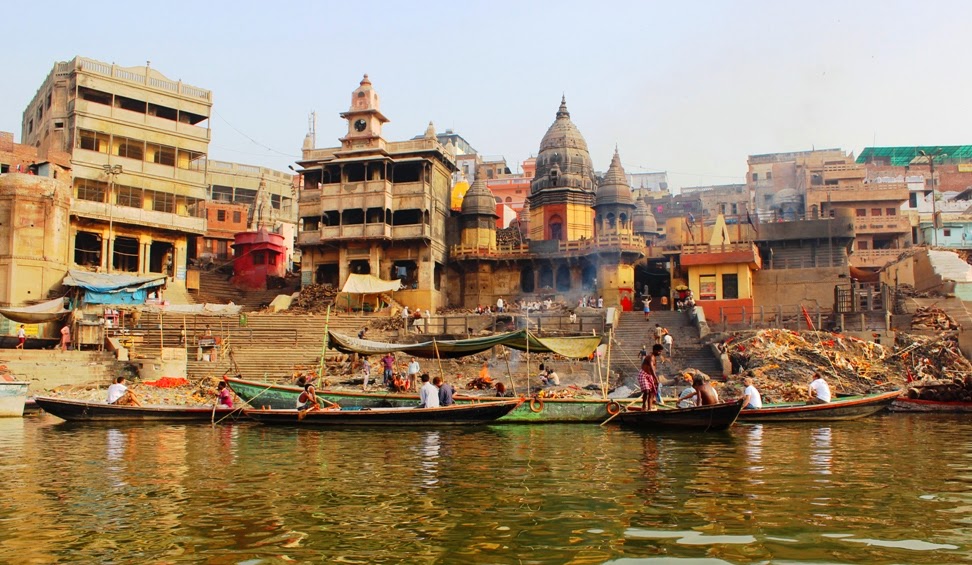 Here is an older photo from 1922; there is encroachment in the area since then with modern-style buildings.

Sweets play an important part in Indian life, and Karnataka is no exception. Many of our sweets are used in religious ceremonies as well. 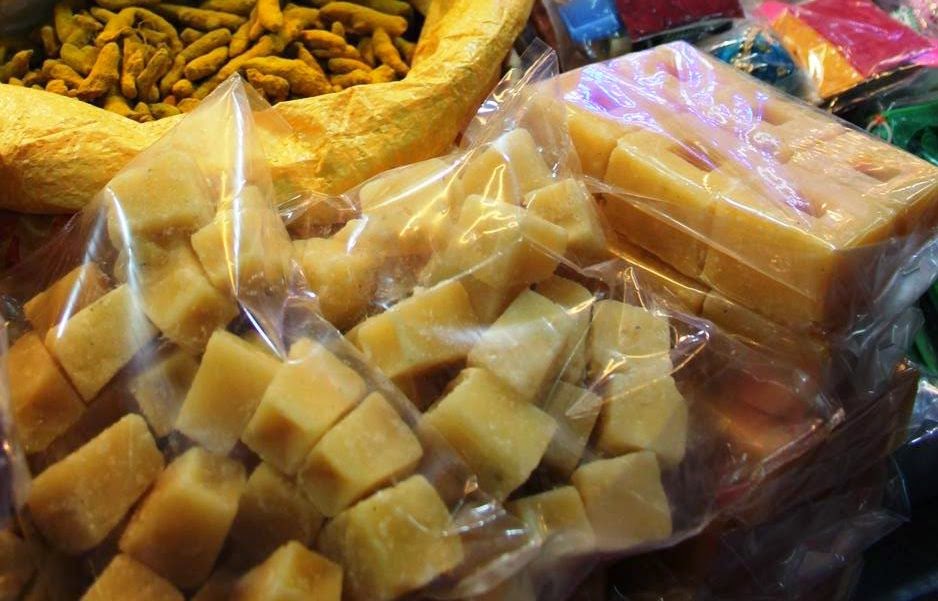 "Bellada Acchu" is one such sweet. It’s basically made up of jaggery, moulded into squarish shapes. The jaggery is made from sugarcane, which is a major crop in Karnataka. Around 30 million tonnes of sugarcane is produced annually. In Karnataka sugarcane is planted and harvested in three different seasons. In addition, after harvest, generally a "ratoon" crop is cultivated from the regrowth.


Traditionally, the Mandya district is described as the sugar bowl of Karnataka, but in recent years, Belgaum and Bagalkot districts have become leaders in terms of sugar factories.


This particular batch was clicked in Jayanagar 4th block market. It's one of the local shopping hubs where everything from vegetables, house-hold items to other knick-knacks, are available.
Posted by Unknown at 4:12:00 PM No comments:

Munshi Ghat is named after Sridhara Narayana Munshi, a finance minister in the estate of Nagpur, who built this ghat and part of the palatial building.

In 1915 the Brahmin king of Darbhanga (Bihar) purchased this ghat and developed/extended it further, giving it the name Darbhanga Ghat.

The Darbhanga Palace is one of the more impressive buildings on the waterfront, but mired in controversy over its redevelopment by the Clarks Hotel group. 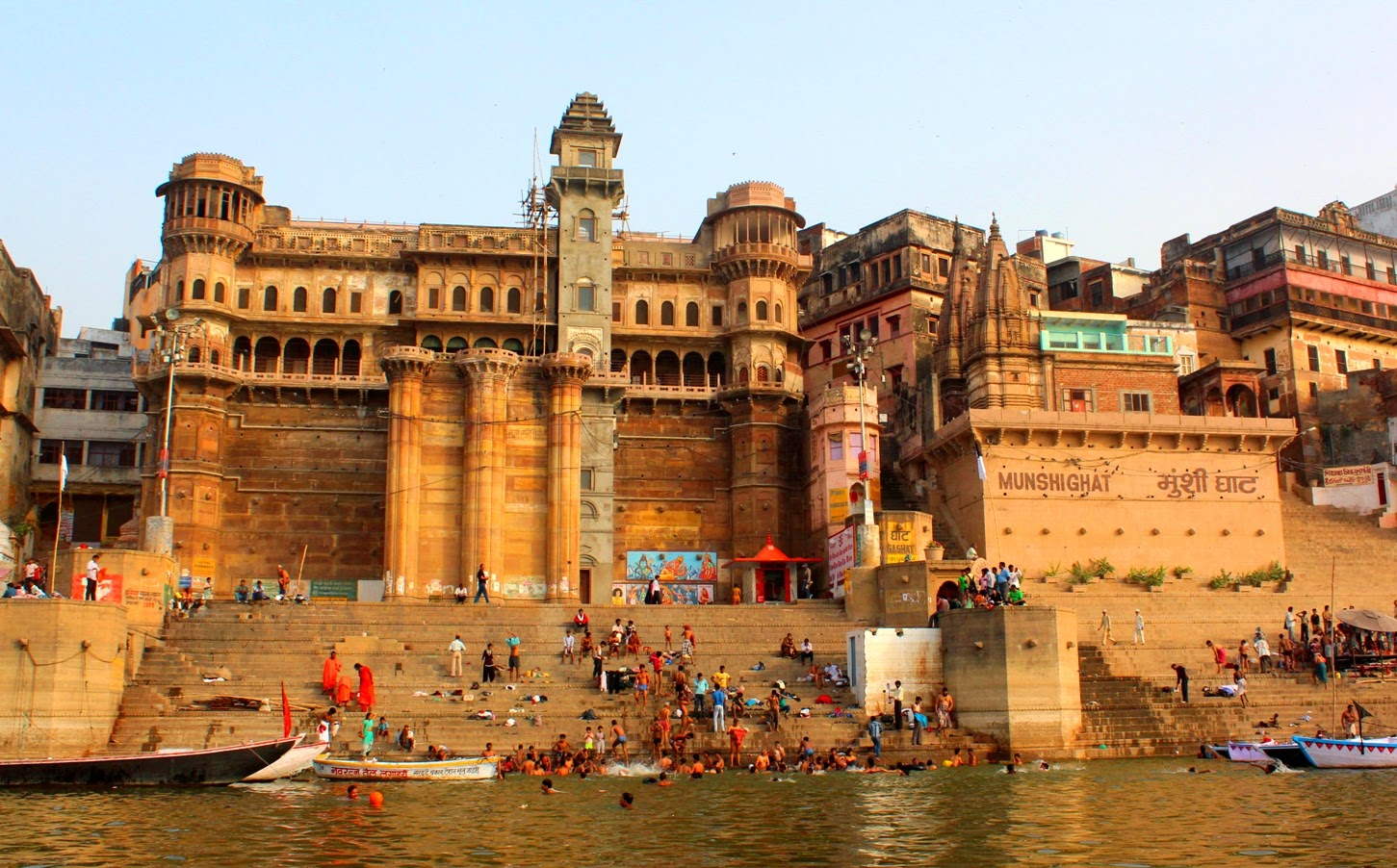