Of Weddings, Fish and Turmeric, Kolkata

Turmeric is not only auspicious, it also has healing properties. In the gaye holud ceremony, the bride and groom are bathed in turmeric and gifts are exchanged. Among the gifts given to the bride is fish dressed up as a couple. 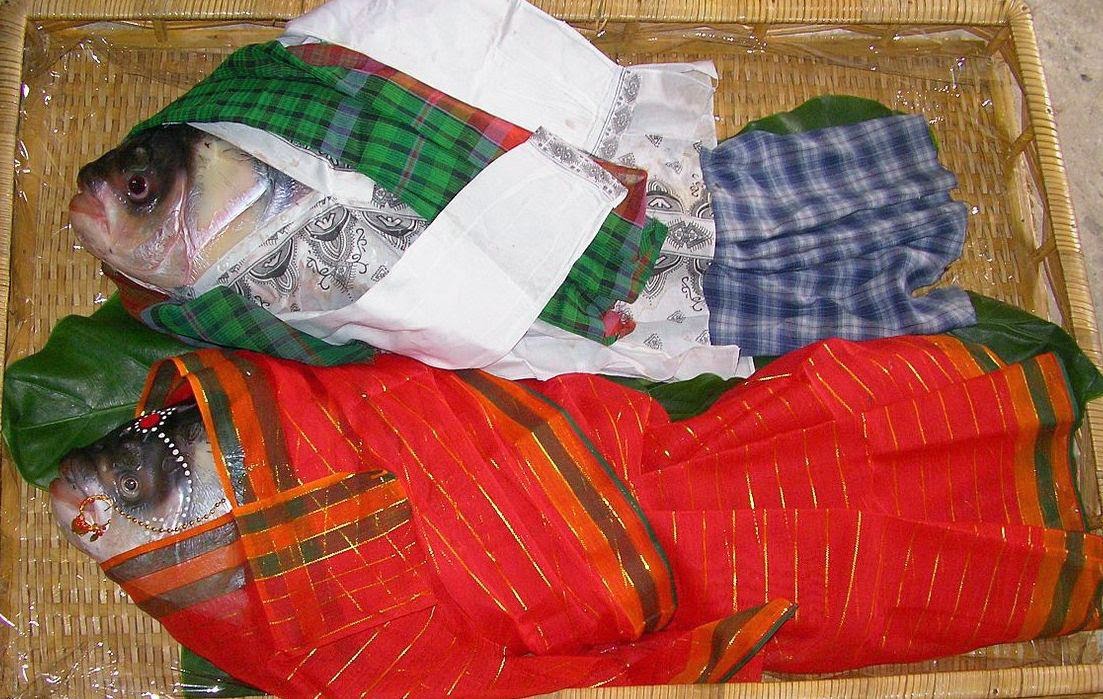 Glory of Modhera and Patan

These are images from a long day trip to two major cultural centres, Modhera and Patan. 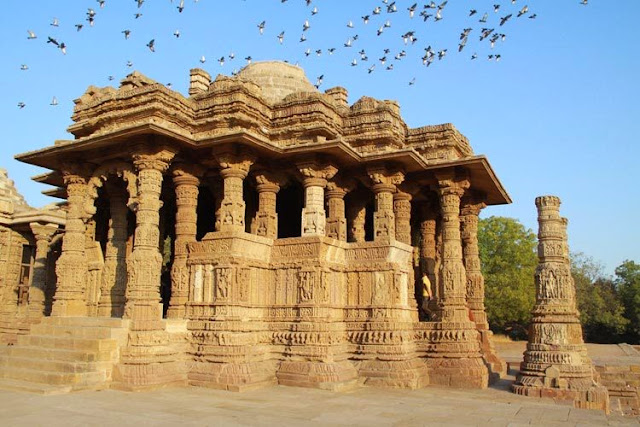 Modhera is about 2.5hrs northwest from Ahmedabad. It is famous for its spectacular Sun Temple, built in the early 11th century by the Solanki dynasty. Solanki rule is said to be the golden period of Gujarati architecture. 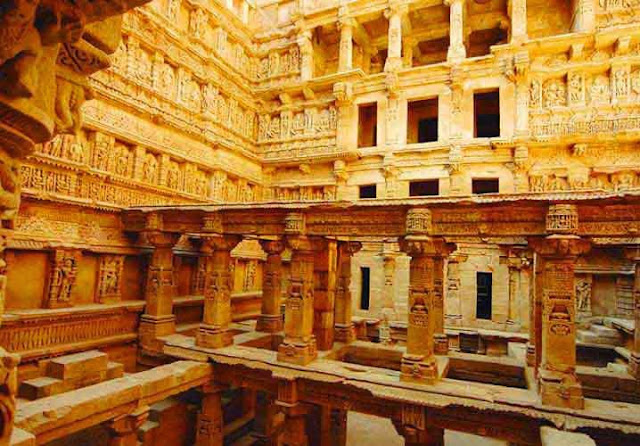 Patan is much older than Modhera, having been founded in 746 AD. It is one of the largest structures of it's kind, majestic with statues of gods and apsaras adorning its pillars. 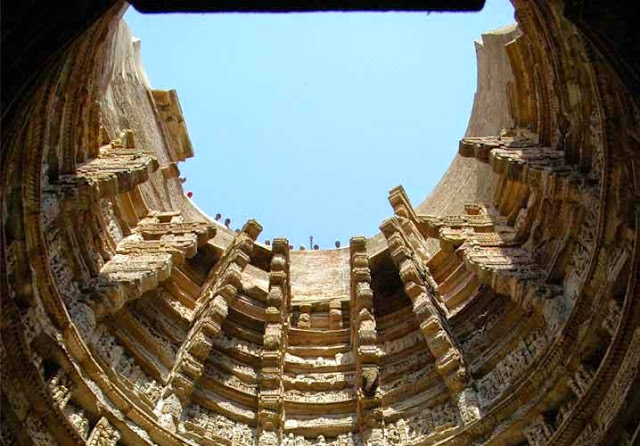 The spectacular Rani ni Vav stepwell is entirely an underground structure, with seven storeys, each carved with amazing sculptures.

If you'd like to check out more pictures of this excursion, check out our Facebook page at the link below:

The Nal Sarovar Bird Sanctuary is 1.5hrs drive west of Ahmedabad. Spread over 120 sq.kms, it is the largest wetland bird sanctuary in Gujarat. 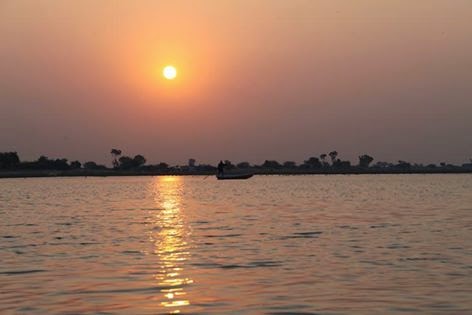 The huge lake and the extensive reed beds and marshes support rich aquatic life and plants, and thus provide the perfect habitat for birds. Over 225 species of birds have been spotted here, of which 140 are water birds. 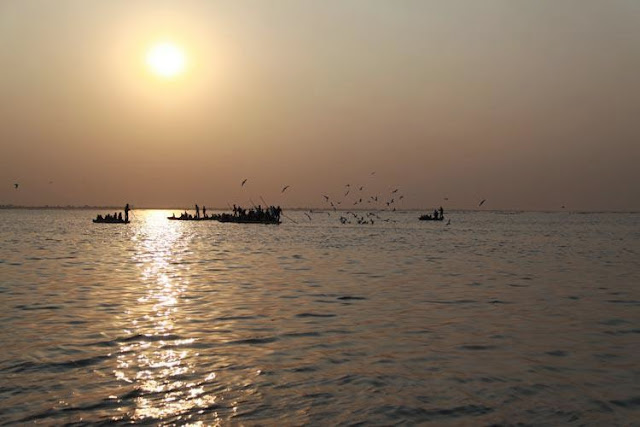 The best time to visit Nal Sarovar is in winter when migrant birds appear from various parts of the world. Thousands of migratory waterfowl flock to the shallow areas of the lake and the ponds on the outer fringes of the lake. Birding is usually done on foot as well as by small hand-punted boats. 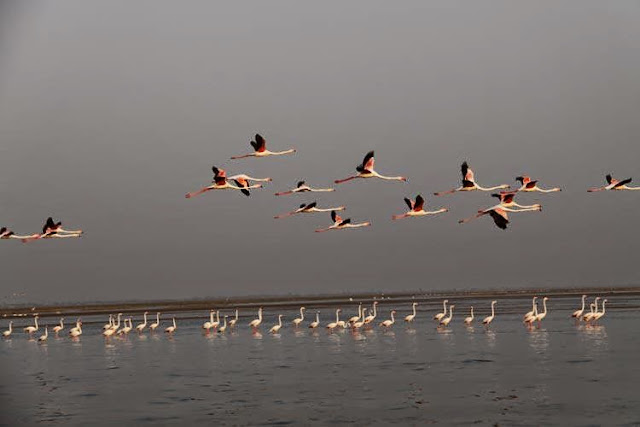 Photos courtesy Gujarat Tourism
Posted by Unknown at 8:06:00 AM No comments: