The Dancers of Hyderabad

'Nautch' dancers at Hyderabad in the 1860s. See the intricate ornaments - one of the women has a jewelled sheath covering her long plait.

Nautch (Nach) dancers were a widespread form of entertainment in India in the 19th century. They danced in courts, palaces, British bungalows and zamindars' havelis. They danced for men, women and children of all social classes. While travelling between cities, they would hold impromptu performances on the roads and squares to entertain the masses, make some money and secure free lodging.

They reached the height of their popularity in the 1860s, but afterwards declined due the objections of Victorian and Hindu reformers, both of whom considered the dance immoral. 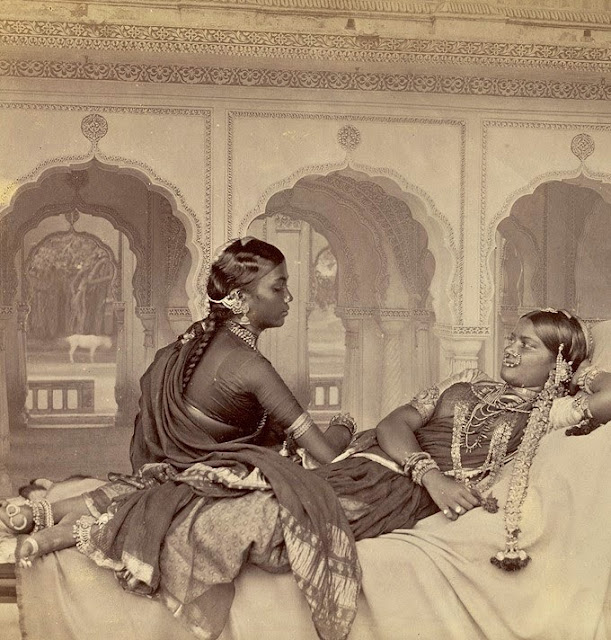 This photograph of the dancers was taken in the 1860s by William Hooper, a British officer and amateur photographer. After the 1857 Rebellion, the British wanted to better understand the diverse people of India. For this they commissioned many photographers. Hooper began as one of these, and eventually set up a commercial partnership with a photographer George Western, to market photos of Anglo-Indian life.
Posted by Unknown at 10:47:00 AM No comments: 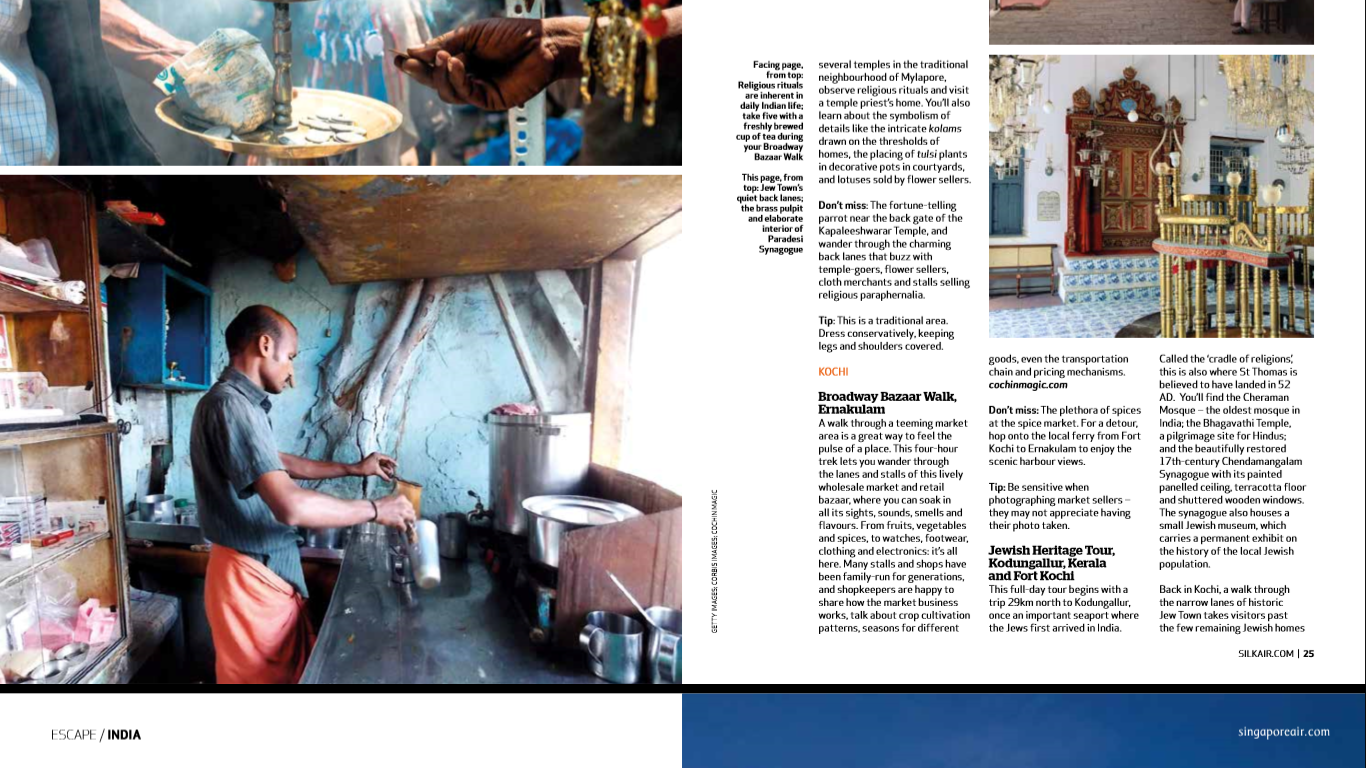 Zebunnisa (1638-1702) is one of the most enigmatic figures from the Mughal period. A highly educated young woman and a poet from the age of 14, she attended secret poetry parties in the court that her puritanical father, Aurangzeb, had no knowledge of.
When Zebunnisa was younger she was Aurangzeb's favourite child, and even wielded influence over his decisions. But he imprisoned her for the last 20 years of her life - some say for being a poetess, some say for having an affair, while others suggest she was sympathetic to her brother who led a rebellion against their father.
Zebunnisa never married despite having several suitors. She died while Aurangzeb was away on a campaign. Her works were later compiled into a collection, "Diwan-e-Makhfi".

Zebunnisa's pen-name itself was "Makhfi" - the hidden one. Her poetry and ghazals reflect a mystic's inner freedom and express her fierce love for the divine.

Here is one of her poems translated from Persian: